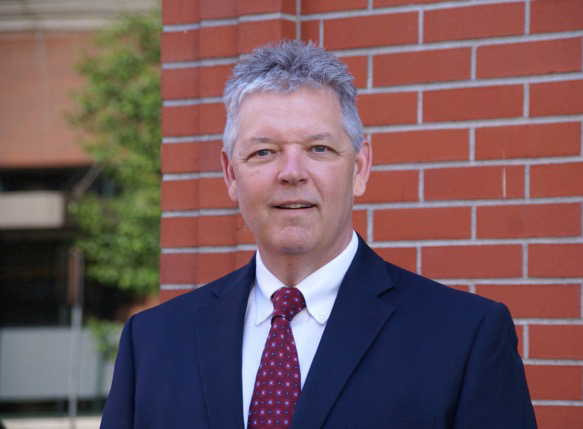 Daniel P. “Dan” Murphy was hired by the Board to lead Canby Utility in May 2015. Murphy began his career in the utility industry in 1987. He has worked with several utilities since that time holding department head positions in Communications, Marketing, and Administration. In 2011, Murphy was hired as General Manager and CEO of Big Bend Electric Cooperative, a private non-profit utility serving residential and large commercial irrigation farming operations in Eastern Washington’s Adams and Franklin Counties. Murphy managed Big Bend Electric Cooperative until mid-2014.

Murphy holds a Bachelor of Science Degree in Marketing from the University of West Florida and a Master of Business Administration from Troy University.